The boys had been hoping to attend an Ice Sledge Hockey game during the Paralympic Games here in Vancouver. It was not something we planned in advance to do. In fact, it was at the "eleventh hour" that I called about a game which was to take place in only 1 1/2 hours ~ the only one that would work for our family's schedule. There were still seats available ~ so off we went with a quickly packed lunch, some "Narnia" to listen to and the GPS to guide us along the way! :) 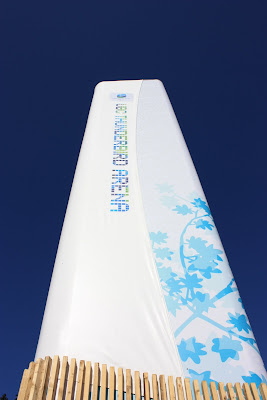 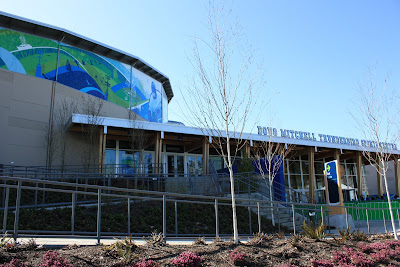 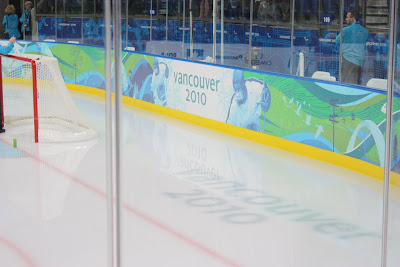 These were the cutest...all decked out for the Olympics! :) 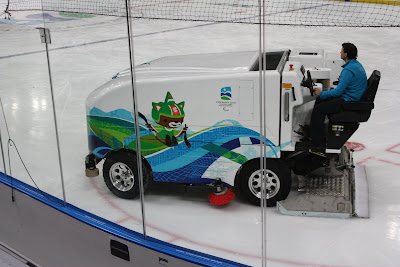 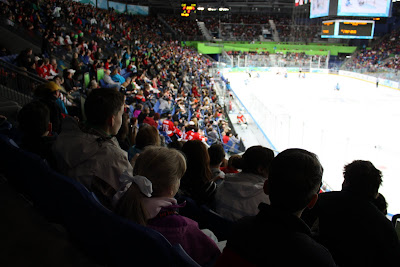 Italy and Czech Republic were the teams competing... 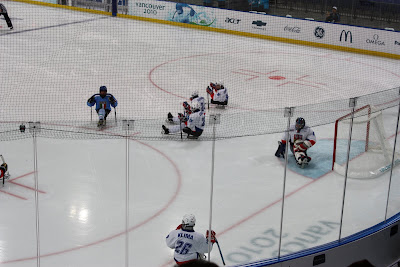 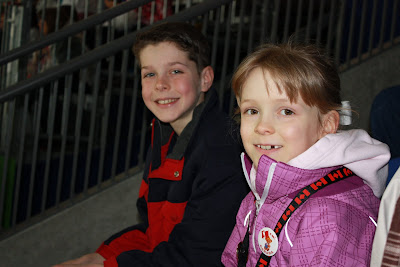 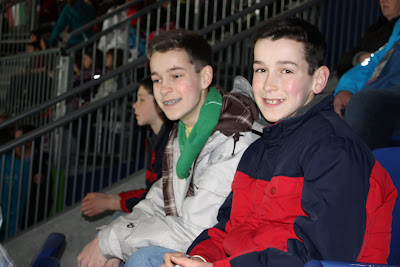 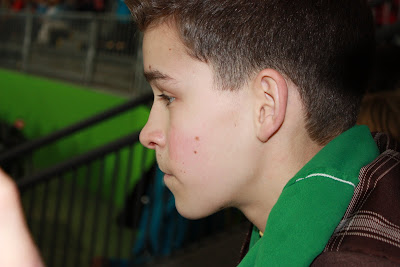 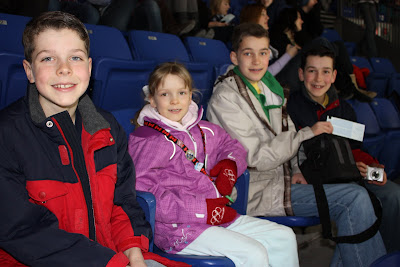 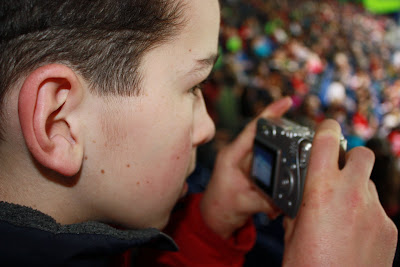 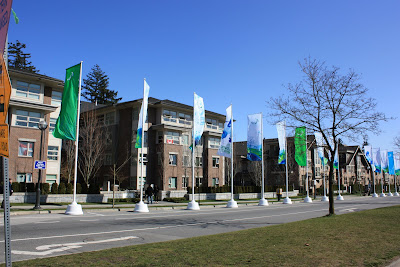 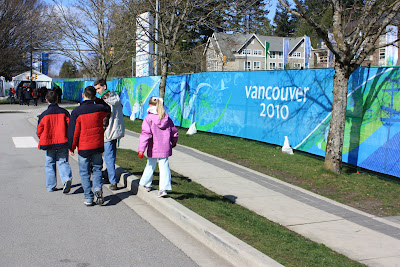 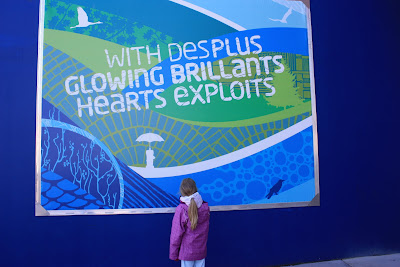 It was a fun excursion and well worth the effort! (And the Czech Republic won...a bonus since they were the ones we were cheering for!) It was a hard fought battle between two well-matched teams. It came down to a shoot out after one overtime period ~ very exciting! :)
Posted by Camille at 18.3.10 Labels: Vancouver Olympics

Oh Camille, what a fun day! It looks like the kids had a great time :)The Zamboni (?) is cute :) Wow, I haven't been to a Hockey Game since High School. I'd love to go again. Great photos btw :)

Have a blessed day and thanks for sharing :)
Sharon

What fun! It looks like you all had a great time!

so exciting to attend the games. i can't imagine!!!! Thanks for your prayers for Andrew. His surgery is set for April 21st.

Sharon ~ Thank YOU for being interested...you are a blessing to me! Yes, the Zamboni...but apparently it is not to be called that during the olympics...they are "Olympias"! Funny hey? :)

Stacie ~ I didn't think we would actually do something like that...but it worked out! Fun times! :) I will write the date of your boy's surgery on my little slip of paper ~ it's in the basket ready to be prayed for. Such a blessing to be able to take "all things' to HIS Throne of grace.

You have such a beautiful fmaily~

I left a message for you on my "muddy children" post :-) but I wanted to pop over real quick....

We are going to be over your way, but not close enough :-( Our oldest son is stationed near Seattle and we are going to see him and his new baby soon~

I was laughing (and agonizing) with you at the two sets of clothes your children have. Town clothes and land clothes is what we use to call them. Land clothes were STAINED all the time in red Northern California dirt (where we use to live).

Thank you for praying for us!! I appreciate every bit of it~

Awesome! Love the looks on your kids' faces.

Cinnamon ~ Oh it would be fun to meet in person...maybe one day! Seattle is two hours South...I have relatives there. I am sure you will have a wonderful visit with your son and his family. We will continue to pray for you.